Tamora Pierce is in a league all her own. Since I was young, I have been enthralled and inspired by her powerful writing. It’s gotten to the point  that I buy her books without even reading the synopsis. I have never been disappointed in her novels.

Mary Downing Hahn probably shouldn’t be on this list because I am particular to her horror novels. However, I have never disliked anything I have read from her, whether it was horror or not. The first book I read by her was Look for Me by Moonlight, which is actually about a vampire. I don’t know…maybe that could count as horror. 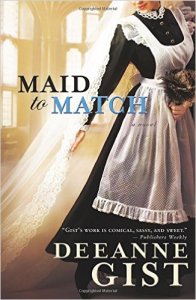 Deanne Gist is the one religion author I actually read. If I had to place her novels, however, I would put them under the genre historical fiction because her novels seem more about history than Christian romance. Honestly, it’s the reason I enjoy her work so much. Gist puts so much time and research in her novels that they feel authentic. 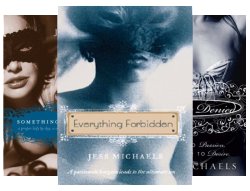 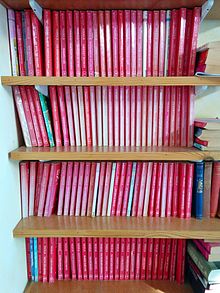 Betty Neels is on the list because all of her novels are interchangeable. They are essentially the same storyline, characters, and set just with different names and locations. And I enjoy every one. They are mindless stories that are entertaining enough when I want a light read.

Charles Panati books are more like encyclopedias, filled with information on the history and origins of both ideals and object. I first read his book about the origin or religious practices, ideas, and the like. But it was his book that talked of the origin and history of everyday things that had me hooked. I love knowing how something came to be no matter how big or small. He spared nothing. 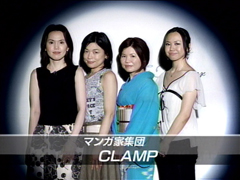 Clamp is actually a group of writers/artists that create manga in Japan. Some of their stories are not to my tastes but others are amazing. No story seems to be the same and are so fascinating and in depth. The stories themselves are pretty original but the mythologies come from all over. I always give each new Clamp series a try just because, even if the story is not to my taste, I can appreciate the hard work put into it.

What are your authors you would read anything from?