Things I am excited for this week 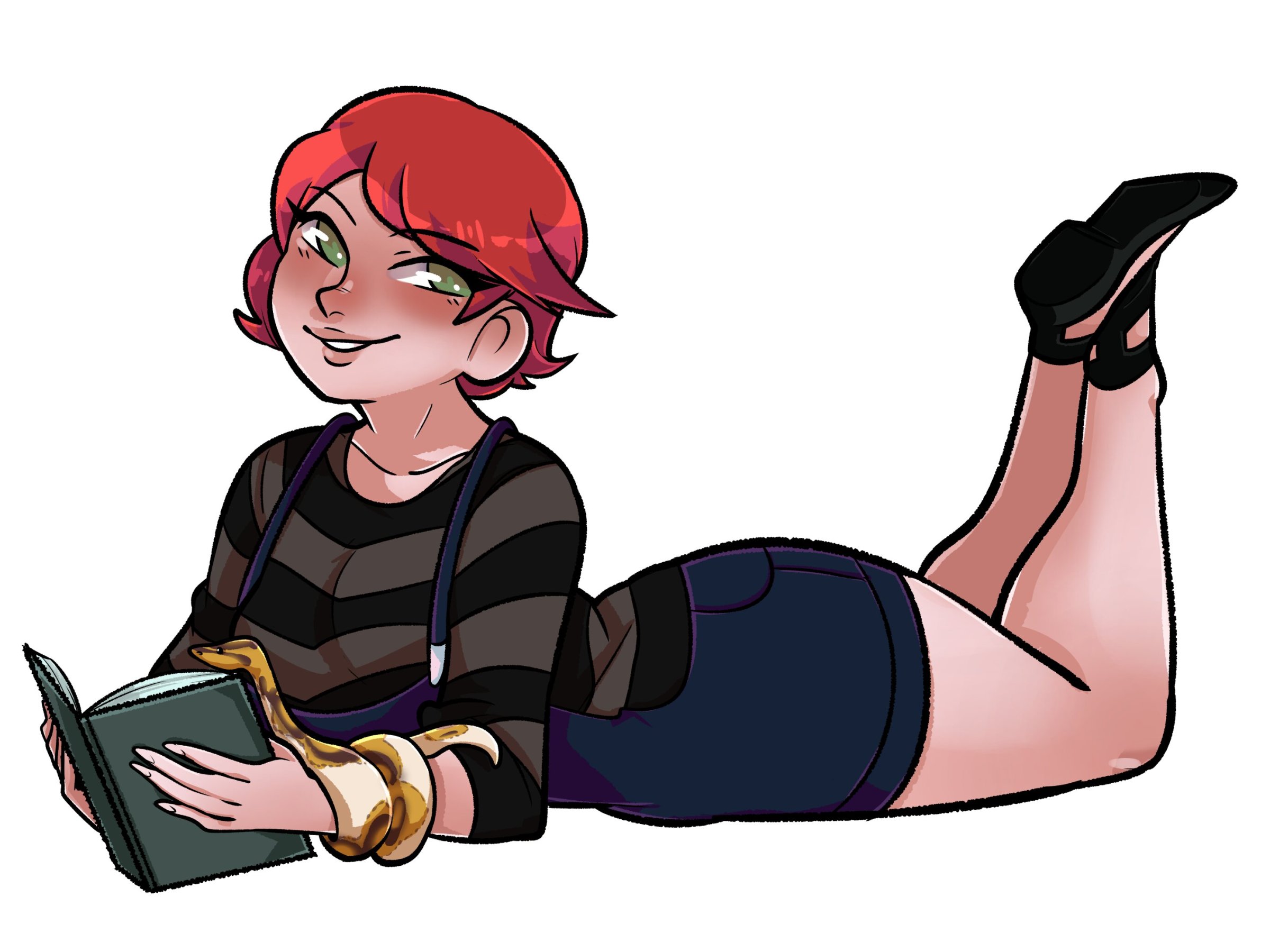 Because a lot is going on right.

On of my favorite authors, Shaye Marlow, is finally working on print versions of her Alaskan Romance Series, and I am losing my mind over it. It’s one of my favorite series and I have been heartbroken over the fact I can’t have physical copies of them. The first is on sale for free again since the 4th in the series is coming out soon.

Working on betaing a book right now which is always exciting for me. But I literally work until the end of time a.k.a. the next four days and the beta form is due at the end of those four days. No sleep for Arec!

I purged my bookshelf and traded over half to Half Price Book. Since I plan of travel nursing, this was a huge feat for me, especially since I am very attached to the physical copies of my books. I ended up using the money to buy book son crystals and things for my husband.

Jeaniene Frost’s Halfway to the Grave turns 10! Head over to Heroes and Heartbreakers to read a deleted scene from Bone’s POV.

Mnet Asian Music Awards 2017 are set for Nov 25th-Dec 1. I am obsessed with the MAMA awards because no body does music awards like Asians, particularly Koreans. You can watch the 2016 ones here. which I highly recommend. Even if you don’t know any Korean songs/artists etc. it is highly entertaining to watch.

Gena Showalter also revealed the cover for her next Lord of the Underworld novel, The Darkest Warrior.  This the 14th installment of the series and I still get stoked over each reveal. I am also digging the dark green. 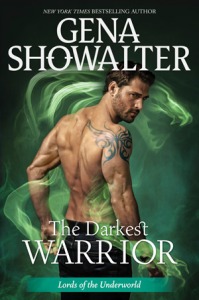 I think that’s all for now… Maybe. I don’t know. There’s lots to be excited about this month.